Brazilian President Jair Messias Bolsonaro was in poor health recently andadmitted to hospital for treatment in mid-July. After 4 days of hospitalization, this 66-year-old leader claims he is feeling good and can hardly wait to return to the Presidential Palace.

Bolsonaro admitted to hospital because of frequent hiccups for many days. According to reports, he was assassinated and injured his abdomen while participating in campaign during September 2018, he underwent 6 operations after that. This time he told reporters: "My stomach seems to be burning. It is caused by intestinal obstruction. It is common for people like me who have suffered abdominal injuries and have undergone surgery."

However, President Bolsonaro once returns to his busy work in the PresidentialPalace, he would be under increasing political pressure. Local media pointed out that before Bolsonaro was admitted to hospital, there were many political parties and civil organizations in Brazil had already submitted a "super petition" to the House of Representatives at the end of June, demanding the impeachment of Bolsonaro.

According to the report, 46 names signed on the petition which include individuals and groups, among them are Bolsonaro’s former allies, 11 leftist and center-left parties (7 of which have seats in Congress), and the Brazilian Institute of Democratic Jurists, etc. This petition combines 123 impeachment requests previously submitted to the House of Representatives, and listed out 23 charges against the Brazilian President , and categorizes them into 7 items, including endangering national security.

Although the Speaker of the House of Representatives of Brazil Lira has the right to submit the "Super Petition" for voting, he as an ally of Bolsonaro, has indicated that he will not continue the impeachment process. Therefore, the submitters of the "Super  Complaint" admitted that they had difficulty obtaining the necessary majority in the House to approve the initiation of impeachment proceedings, but they hoped to exert greater pressure on those members who have not yet disclosed a clear position.

However, as the President of the country, Bolsonaro has been criticized for dealing with the COVID-19 coronavirus pandemic, and even for suspects of dereliction of duty. According to local media reports, Brazil recently wanted to purchase Indian-madevaccine Covaxin, although the vaccine priced at US$1.34 per dose, the Brazilian Ministry of Health’s purchase price was as high as US$15 per dose, and total purchase amount to20 millions doses.

Some congressmen revealed that President Bolsonaro knew beforehand that the transaction involved corruption, but he did not come forward to stop it, and what more to order for the purchase. At the end of June, three Brazilian senators formally filed a complaint to the Supreme Court, accusing President Bolsonaro of malfeasance.

According to Brazilian media reports, Indian-made vaccine Covaxin has not yet been authorized by the World Health Organization (WHO) for emergency use. Therefore, in the midst of discussions, the Brazilian Ministry of Health decided to suspend the signing of the Covaxin procurement contract with India. But the next dayJune 30, President Bolsonaro dismissed the head of logistics at the Ministry of Health, and the Brazilian authorities announced a criminal investigation into the Covaxinvaccine contract.

The Brazilian Senate Epidemic Investigation Committee (CPI) stated that the focus of the current investigation is on the reason why did President Bolsonaro advocate topurchase the vaccine at a very high price. In addition, according to the latest news from Brazil daily newspaper Folha de Sao Paulo, the Brazilian Ministry of Health also asked for rebates from sellers when purchasing AstraZeneca vaccines, and those who claimed the rebates had announced their resignation on June 29.

On the other hand, President Bolsonaro insisted that there was no problem with the procurement of Covaxin vaccine. He accused the CPI leaders of being "bad guys" and claimed that he would not be overthrown by these "bandits". He reiterated the political alliance between the Brazilian government and the Congress, and once again emphasized the role of the military.

In fact, Brazil has always been different in the fight against the COVID-19 pandemic. President Bolsonaro took off his mask in public at a press conference when thepandemic began to spread early last year. When he was asked by a reporter about the rising graph of deaths, he was visibly irritated by the question and shouted back at the journalist: “So what? I’m sorry? What do you want me to do? I’m Messiah, but I don’t do a miracle,” in a reference to his middle name.

As of July 22, total confirmed cases of COVID-19 in Brazil reached 19.4 millions, and total death toll was more than 544,000, second to the United States, the world's top. Due to the large number of deaths, President Bolsonaro has not changed his attitude towards COVID-19 and he has never apologized for the huge loss of life. He recently publicly defended himself by saying "I did not make a mistake", minimized the virus as a "little flu," fought lockdowns, questioned face masks and rejected various offers of vaccines - including shots that were cheaper and more effective than Covaxin, makingmany global headlines. 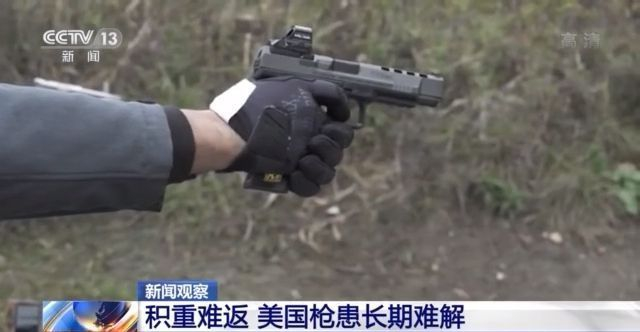 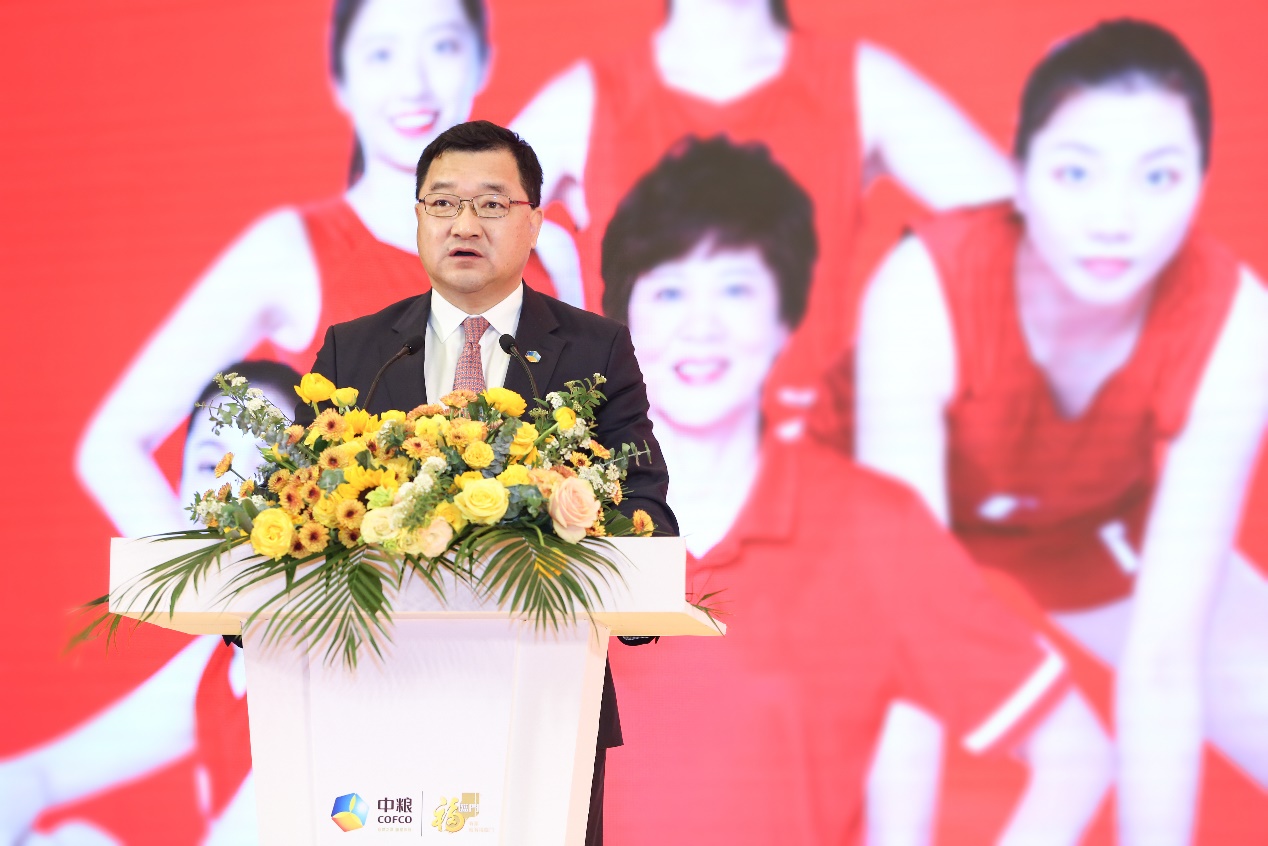 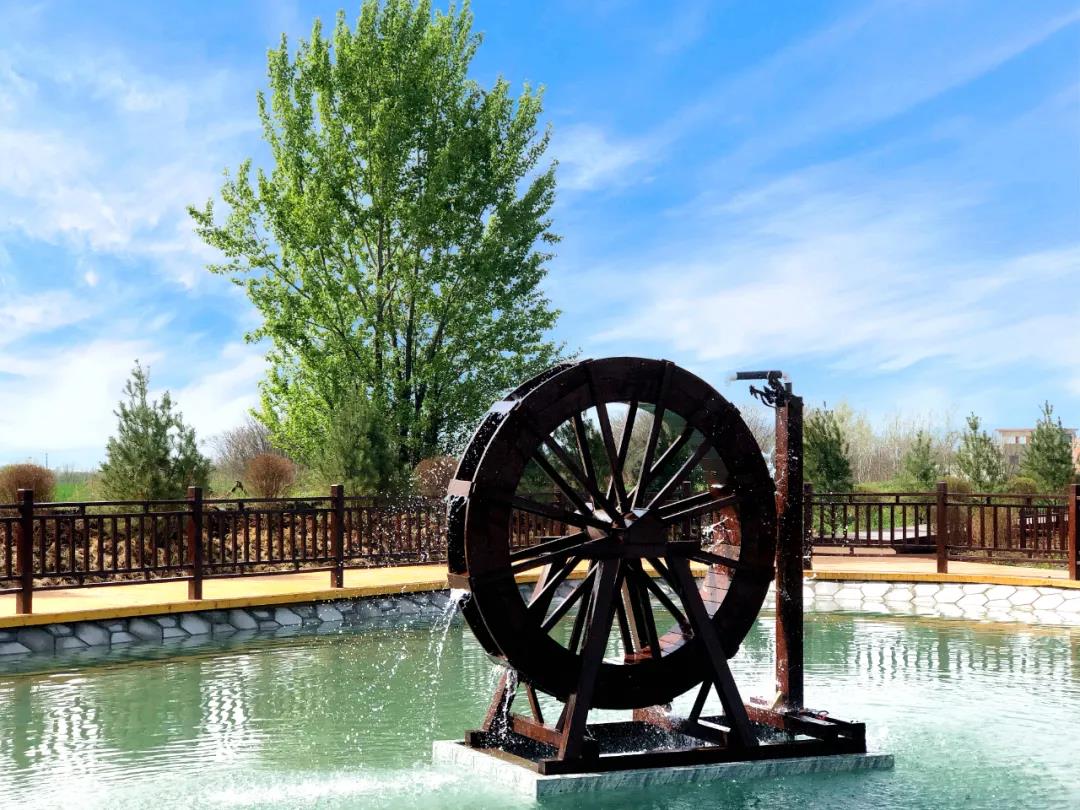